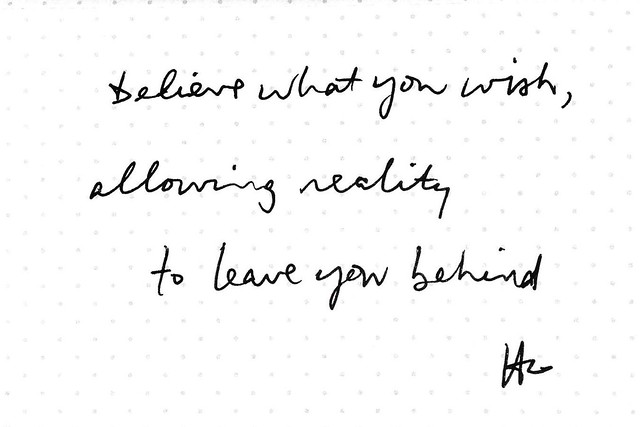 “Obamacare” has been a contentious subject since long before the Affordable Care Act was passed here in the U.S. I’m one of those who feel the law is vastly flawed while also a significant improvement over the status quo it replaced.

I pay a fixed percentage of my health insurance premiums. When the overall premium rises, my portion of the premium also rises. This year I saw my share of those premiums rise, as they do every year. But something funny happened this year: they rose by less than at any point since I’ve been paying for them. The coverage is the same, but premiums barely went up at all.

I just thinks it’s worth pointing out that slowing the rise in health insurance premiums was one of the effects the ACA (a.k.a., “Obamacare”) was supposed to have. And, at least in my situation, it seems to be working.

I know at least a few other people who face the same reality but can’t allow themselves to see or accept it. It’s sad to be so invested in one outcome that you can’t see anything that defies that expectation.